A mix of technological advancements and chemistry created unique techniques in a victorian era that changed men's and women's fashion forever. 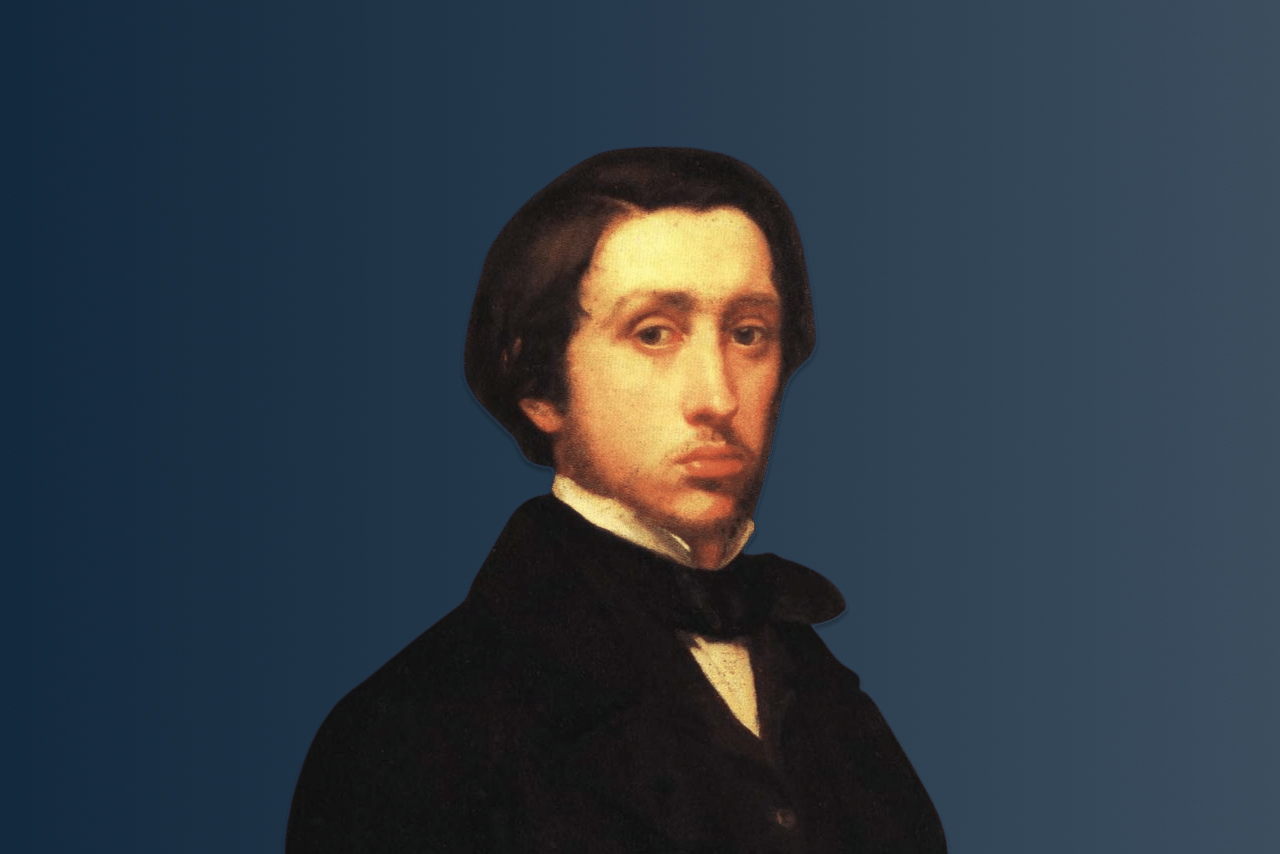 First patented in the 1840s, the sewing machine started to see serious developments in 1850. Several inventions around the technology democratized fashion, giving households the ability to create on their own terms. Isaac Singer in 1851 began manufacturing sewing machines, using a lock stitch technology that was invented by Elias Howe. Diagrams of the product started to show up in magazines, like Godey's Lady Book. This "American" technology spread across the world, specifically influencing the French and being picked up by dressmakers in Paris by 1858.

At the same time, the most important fashion invention happened by accident in 1856. William Perkin, at only 18 years old, invented the first synthetic dye. It was a rich purple hue he called "mauveine." He was attempting to produce quinine to treat malaria. Less than a year later, he began to mass-produce the dye and Mauve became wildly produced and fashionable. Victorian chemists took on dye-making aggressively, creating colors like deep crimson based on Perkin's invention and tactics completely changing victorian and Edwardian fashion at the time.

For women, the most important item was a dome-shaped skirt. The large skirt was supported by multiple petticoats. And one of the petticoats would be a crinoline, a device that was stiffened with horsehair. But in 1856. the cage crinoline, which was a device with a series of steel hoops, was introduced. It immediately provided relief for women who were wearing heavy hoop skirts. Since it was wasn't too expensive, it was worn through all levels of society. Completely changing victorian dress.

MENSWEAR, THE BIRTH OF BROOKS BROTHERS AND LEVI STRAUSS

Heading into the 1850s, clothing was quite restrictive and narrow for men. But a few years into the decade, we started to see new fashion with more relaxing approaches to items. Fashion plates (magazines at the time) started to show sleeves broadening, waistlines going higher, jackets and cloaks lengthened with longer looks, straighter cuts, and pants loosening up a bit. The rise of the sewing machine, drastically reduced the production time to create clothing. Instead of a shirt taking 14 hours to make by hand, it took a little over an hour to create with a showing machine.

Daywear changed from men wearing a full frock coat and full skirts to morning coats that were sharply cut. High necklines and wide cravats of the earlier years were out. Sporting events started to see men dressed in sack (lounge) jackets without a waist seam and featured small lapels. It was a comfortable and relaxed alternative that became a staple in men's closets. Vests became a staple item because the relaxed fits allowed layering. And plain blacks and greys started to go out the window; changing them up for plaids with bright colors and elaborate ruffles and pleated silks.

The 1850s saw a new hat style come into play that was an alternative to the top hat. The hard felt, dome-crowned bowler became famous for daywear. It meshed well with the new trend of casual and country wear.

The coolest part about this decade is that two future American iconic brands came to life. A small company that was founded in 1818 in New York City changed its name in 1850 to Brooks Brothers. They began to make savvy ready-to-wear clothing that took the country by storm. At the same time, on the other side of the country during the height of the Gold Rush, a man named Levis Strauss began making work pants for miners. He originally came to San Francisco in 1850 with a plan to sell canvas for tents. But he realized that the material could hold up during mining. He began making sturdy work pants out of denim dyed with blue indigo and eventually the blue jeans were born.