The History Of The Met Gala

From simply being a dinner, turned full-scale event… the story behind its creation might surprise you. 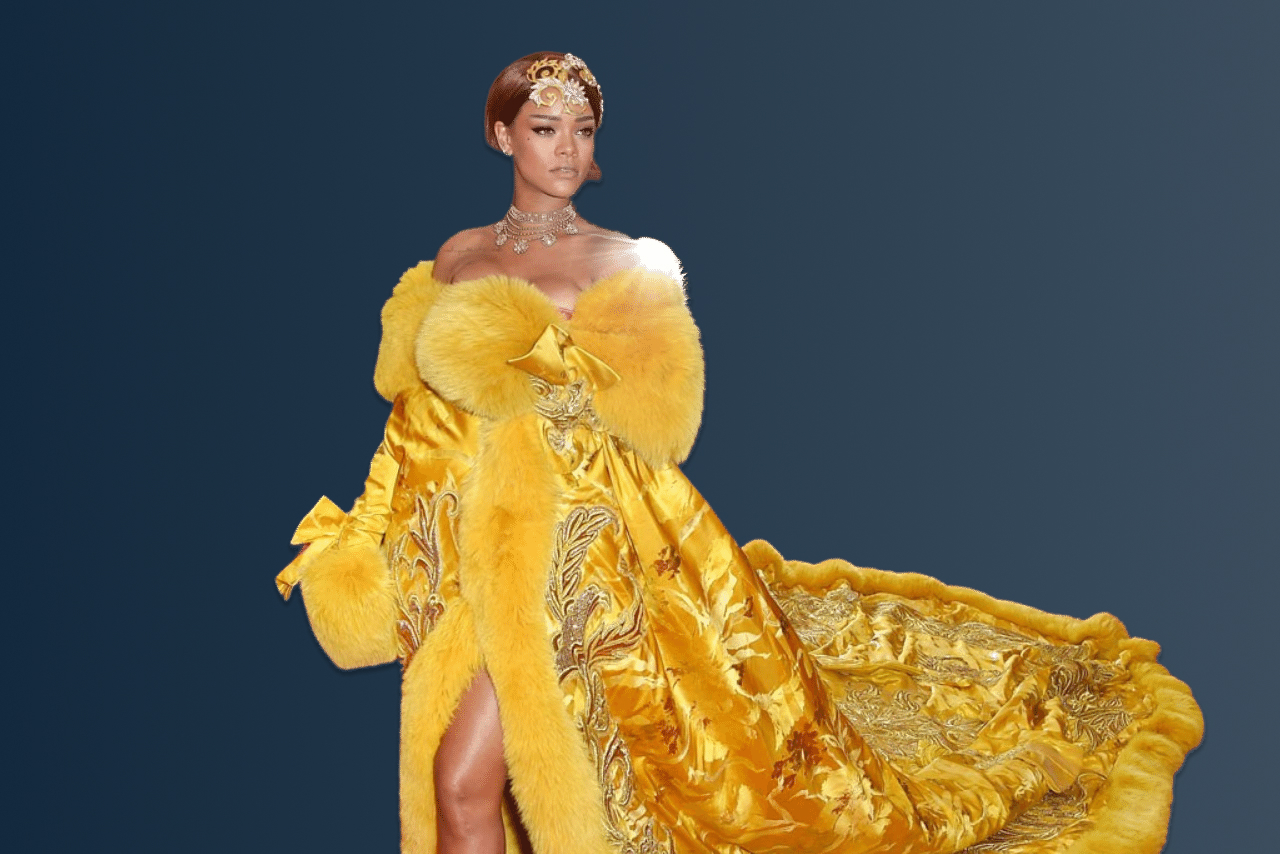 It’s 1948. Fashion publicist Eleanor Lambert, who launched New York Fashion Week, called herself to create a project called the Costume Institute Benefit. At the time, it was simply a midnight supper. Eventually turning into a powerhouse event, now known as the Met Gala.

The event aimed at raising funds to support The Costume Institute. But since then, the benefit has grown in size, scope, and profile. And it still remains important, as it is the main source of funding for the department’s expenditures. Things like exhibition improvements and acquisitions.

Eleanor Lambert had a prominent history of creating world-renowned events. She created the CFDA and also developed the annual Vanity Fair best-dressed list. But the Met Gala was the event that showed her true genius.

She would invite a selected group of individuals in Manhattan high society at the Waldorf Astoria. Back then, the Met Galas small and simple event would blend into an annual philanthropic event.

In the early 1970s, former Vogue editor-in-chief Diana Vreeland would join the Costume Insitute as a consultant. And the event would take shape for what we know it as today. She courted Hollywood celebrities like Andy Warhol Diana Ross and Cher, to come to the event… moving away from the Manhattan high society. The event would become worldly known and a major player in both the social and art worlds. Even folks like Jackie Kennedy Onassis and Pat Buckley served as co-chairs during her tenure. Vreeland would also establish a themed dress code. Which would lead to famous themes like Ballet Russe, Royal India, and Yves Saint Laurent.

Anna Wintour would then take over the event in 1995. It would evolve to include boundary-pushing stars in fashion, entertainment, and politics. And some of the best red carpet highlights have come from the Met Gala. Like Diana Ross in Gucci (2003), Cher in Bob Mackie (1995), and Rhianna in Guo Peri’s cape (2015).

This year, the Met Gala is themed around American designers along with cultural, social, and political events that occurred during the pandemic. The event will take place on September 13th of this year. 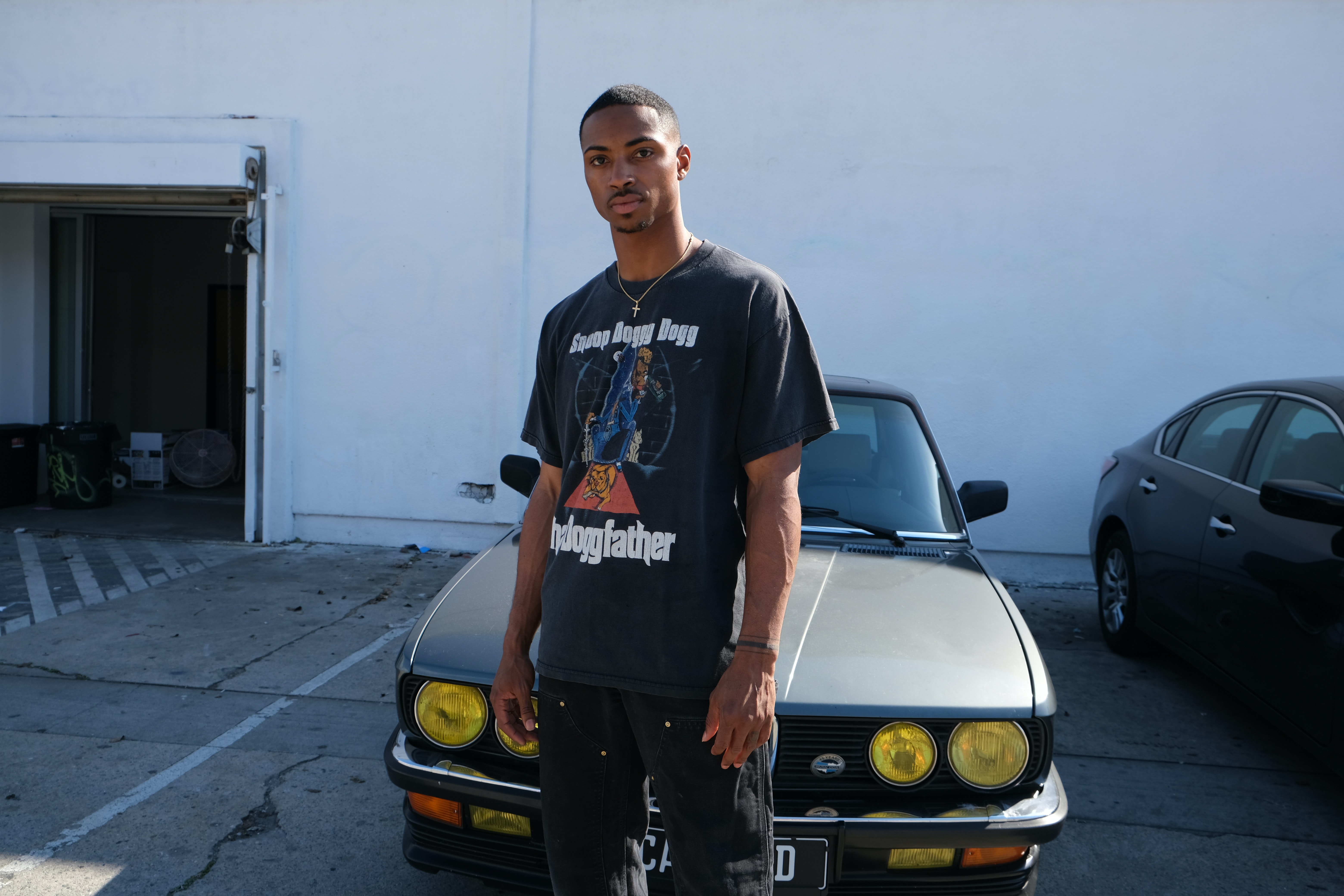